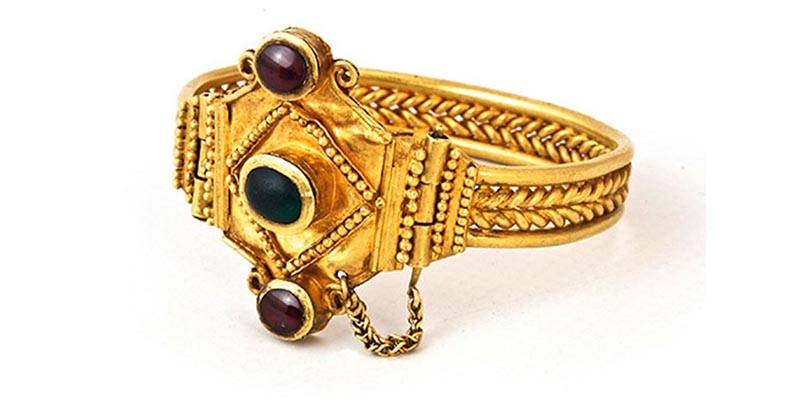 The challenge concerns the case of Ukraine regarding the Crimean gold that was loaned by four Crimean museums to the Allard Pierson Museum in Amsterdam in 2013. Ukraine won the case in 2016 before the District Court. The Crimean museums filed for an appeal. In the appeal, on behalf of the State of Ukraine, a challenge procedure was initiated in 2019 against Mr. D.J. Oranje in his capacity as chairman of the specific chamber hearing the case within the Amsterdam Court of Appeal. That challenge was first rejected by the ‘Challenge chamber’ (wrakingskamer)’, an independent chamber that adjudicates on challenge procedures. It was later discovered that Mr. Oranje had provided incorrect information in his defense against that challenge. On that ground Ukraine again submitted a request for challenge, which was upheld by the Amsterdam Challenge Chamber on 28 October 2020. The Challenge Chamber stated that a judge in a challenge procedure should be fully transparent and that the statements of the judge contained “inaccuracies and/or incompleteness”. This could create the appearance of bias. By doing so, the judge harmed the trust that parties should have in a judge.

Bergh Stoop & Sanders is handling the case for the State of Ukraine.