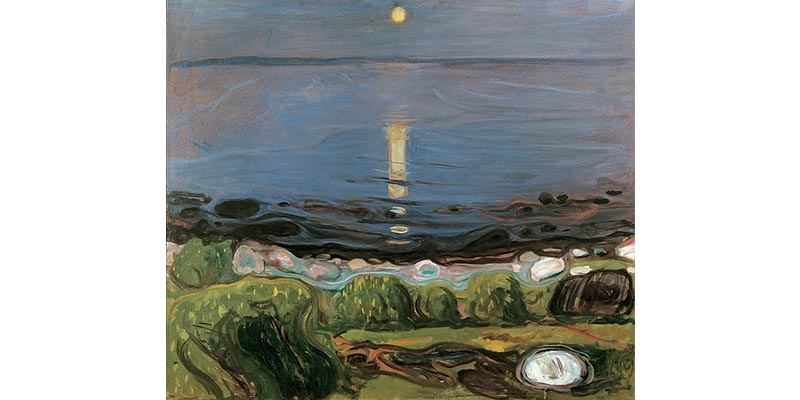 (Photo: Belvedere Vienna). Gert Jan van den Bergh represented the granddaughter of Gustav Mahler before the Austrian Restitutions Committee in proceedings concerning the restitution of Edvard Munch’s painting Sommernacht am Strand. Alma Mahler’s lost possession over the artwork due to the wartime conditions. It became part of a long-standing legal dispute over its ownership.

In 2006 the Austrian restitution committee decided that the painting should be restituted to Alma Mahler’s granddaughter, Marina Mahler. The restitution, like the restitution of Gustav Klimt’s Woman in Gold, is among the first successful restitutions of Nazi looted art, following the introduction of The Washington Principles, new international regulations aimed at correcting historical injustices.

See publications on the case: