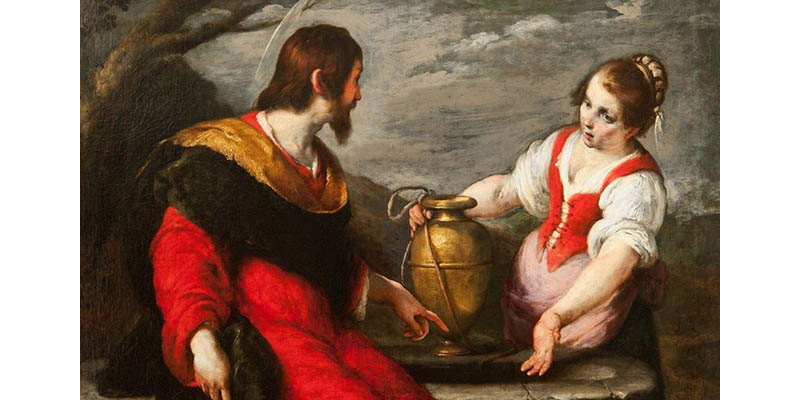 The museum will pay the current market value of a painting by Bernardo Strozzi, Christ and the Samaritan Woman at the Well (1635), to the heirs of businessman and art collector Richard Semmel, allowing the museum to rightfully claim ownership of the painting. The agreement nullifies a rejected application for restitution from 2013 and is in line with the recent report of the Kohnstamm Committee. It is noteworthy that the negotiations took place without the intervention of the Restitutions Committee, and even before the Kohnstamm Committee’s report was adopted by the government.

In 2013 the Restitutions Committee acknowledged that Semmel had been forced to sell the painting in 1933, but rejected the application in a balancing of interests, because the painting would be more important to the museum than to the heirs.

With the settlement, the museum states that it is acting in accordance with the Washington Principles (the international guidelines for Nazi looted art) and the advisory report of the Kohnstamm Committee, which was published on 7 December 2020 and have since been acknowledged by the Minister. In the report, the Minister is advised to abandon the weighing of interests in the restitution policy. A museum can, however, invoke acquisition in good faith, with the result that alternative solutions should (also) be considered, next to restitution. In this process, museums can still invoke the arguments of the balance of interest-test, according to the Kohnstamm Committee. As such, claimants still run the risk that museums’ interests are taken into account in the assessment of claims.

The Minister has indicated that the Dutch State will never invoke acquisition in good faith. Private museums, such as Museum De Fundatie do not have to comply with this statement. However, since the parties have not re-submitted their applications to the Restitutions Committee, there will be no further ruling by the Restitutions Committee. The painting will remain in the collection of Museum de Fundatie and the heirs will henceforth acknowledge the museum’s ownership rights.