Restitution of old masters after application to the Restitutions Committee 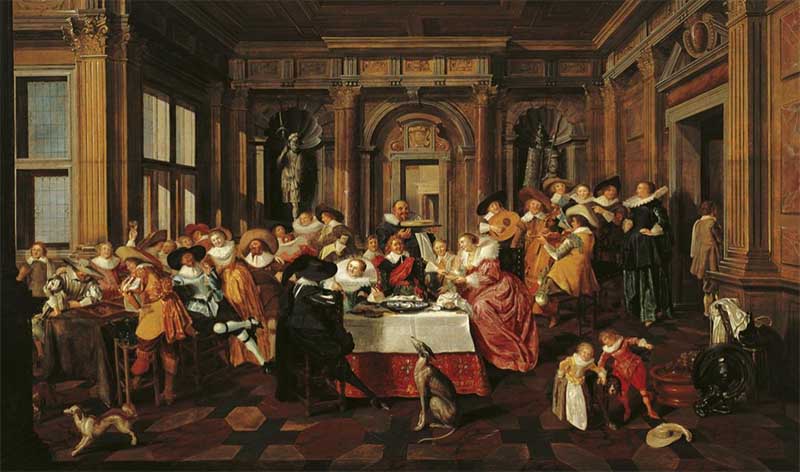 On 24 May 2019, the Dutch Restitutions Committee recommended the restitution of two paintings in the Lierens case, in which Gert Jan van den Bergh and Martha Visser are acting for the Lierens heirs. The Canadian Mondex Corp. is representing the heirs. The Restitutions Committee has advised the State Secretary of Education, Culture and Science to return two important Old Masters to the grandchildren and great-grandchildren of Jewish businessman and art collector Jacob Lierens (1877-1949). He had lost possession of these paintings due to Nazi persecution. It concerns the following works: 1) Banquet scene with musicians and shuffleboard players in an interior by Dirck Franchoisz Hals and Dirck van Delen, on loan at the Frans Hals Museum in Haarlem and 2) a “Pronk” still life by Jan Davidsz de Heem, on loan at the Centraal Museum in Utrecht.