The Treasures of Crimea 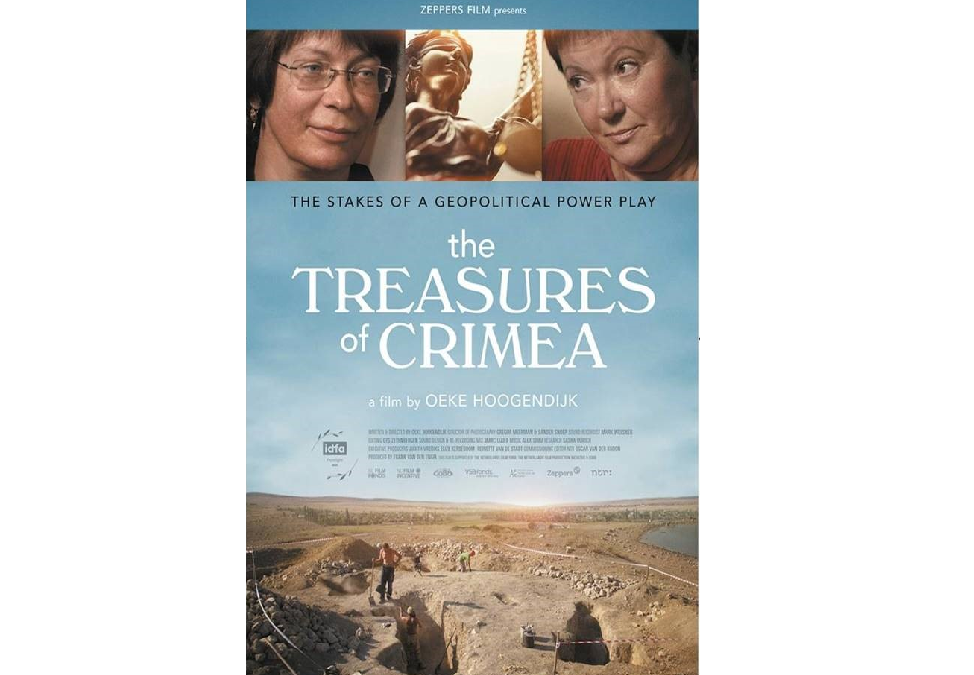 The documentary ‘The Treasures of Crimea’ by Oeke Hoogendijk will be shown in Dutch cinemas from the beginning of March 2022.

The film documents the legal battle that Bergh Stoop & Sanders Lawyers waged on behalf of its client, the State of Ukraine, for the return of archaeological pieces from Crimea, which had been on loan to the Allard Pierson Museum in Amsterdam in 2014 at the time of the Russian occupation of the Crimean peninsula.

The film also focusses on the successful challenge procedure against the president of the Amsterdam Court of Appeal. Read more about that unique situation in Lex van Almelo’s review in Advocatenblad of 1 February 2022: https://lnkd.in/eEDU9m74

On 26 October 2021, the Amsterdam Court of Appeal upheld the ruling of the Amsterdam District Court of December 2016, ordering the Allard Pierson Museum in Amsterdam to transfer the documents to the Ministry of Culture of the State of Ukraine. Meanwhile, cassation has been filed by the Crimean Museums.